We share our knowledge and experience with others. We are open to organise trainings related to geoinformation and remote sensing. The training materials are dedicated and customised to specific recipients/customers.

How is machine learning used in geoinformatics? 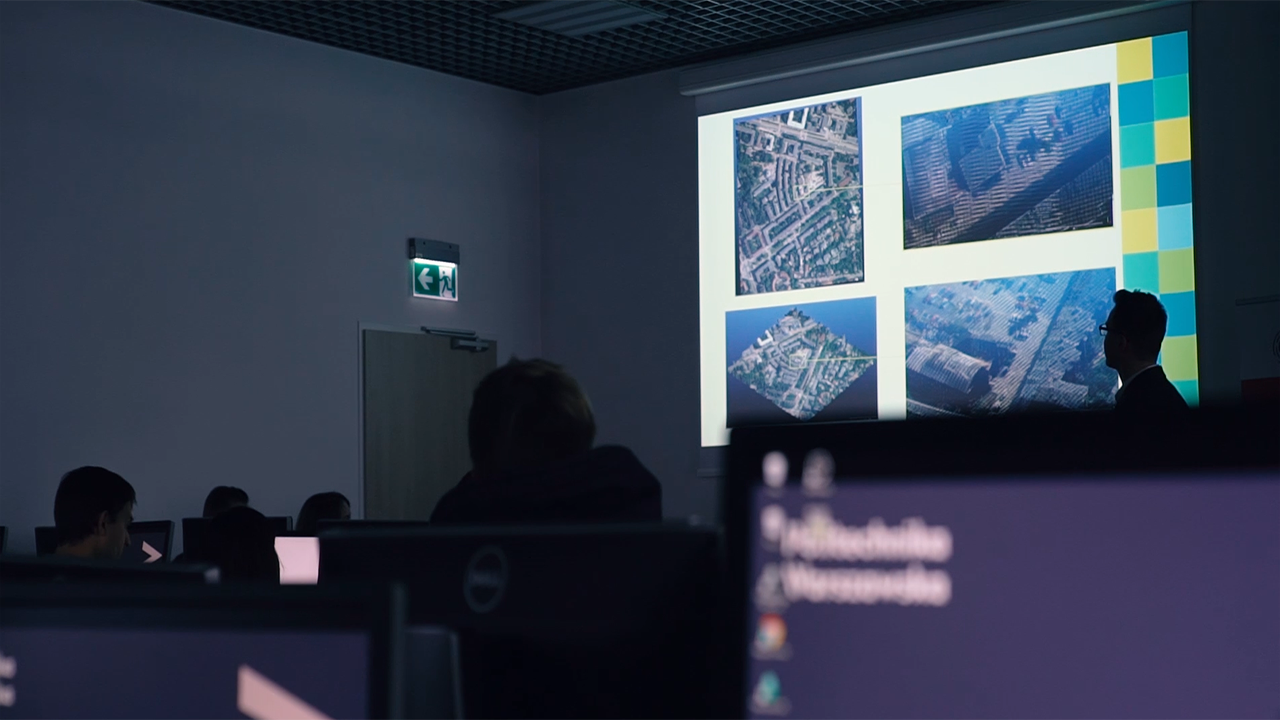 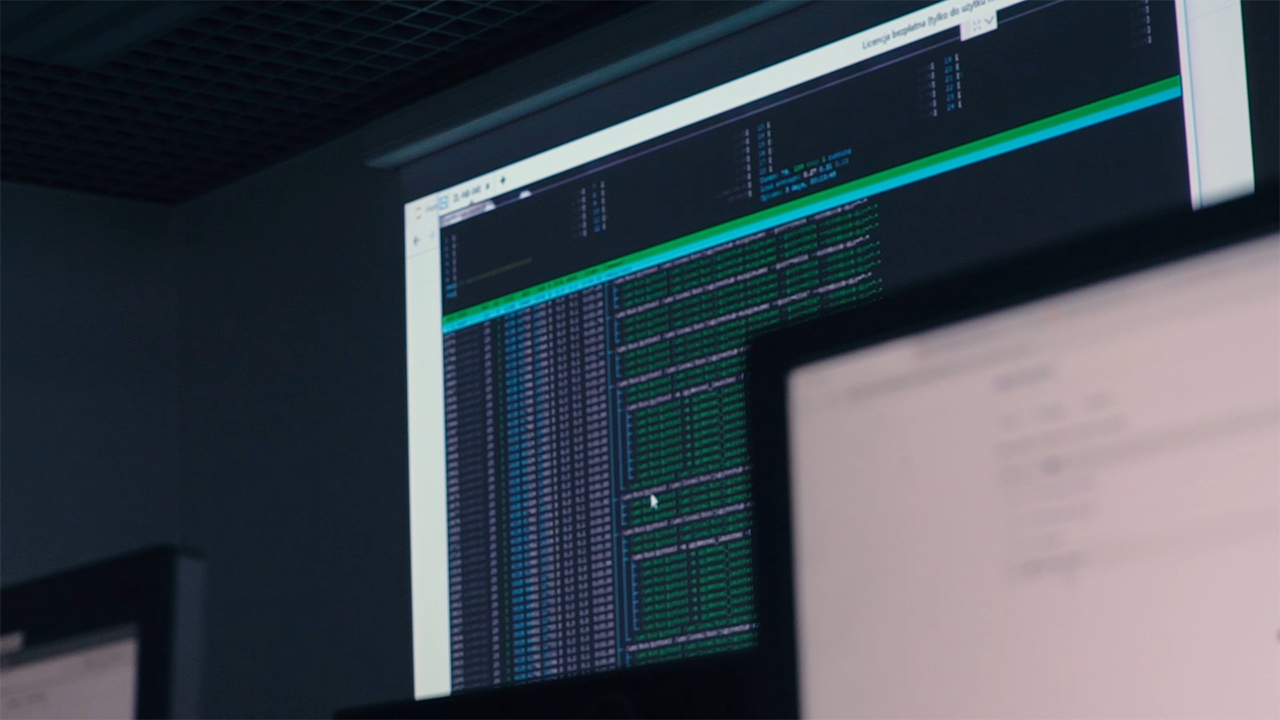 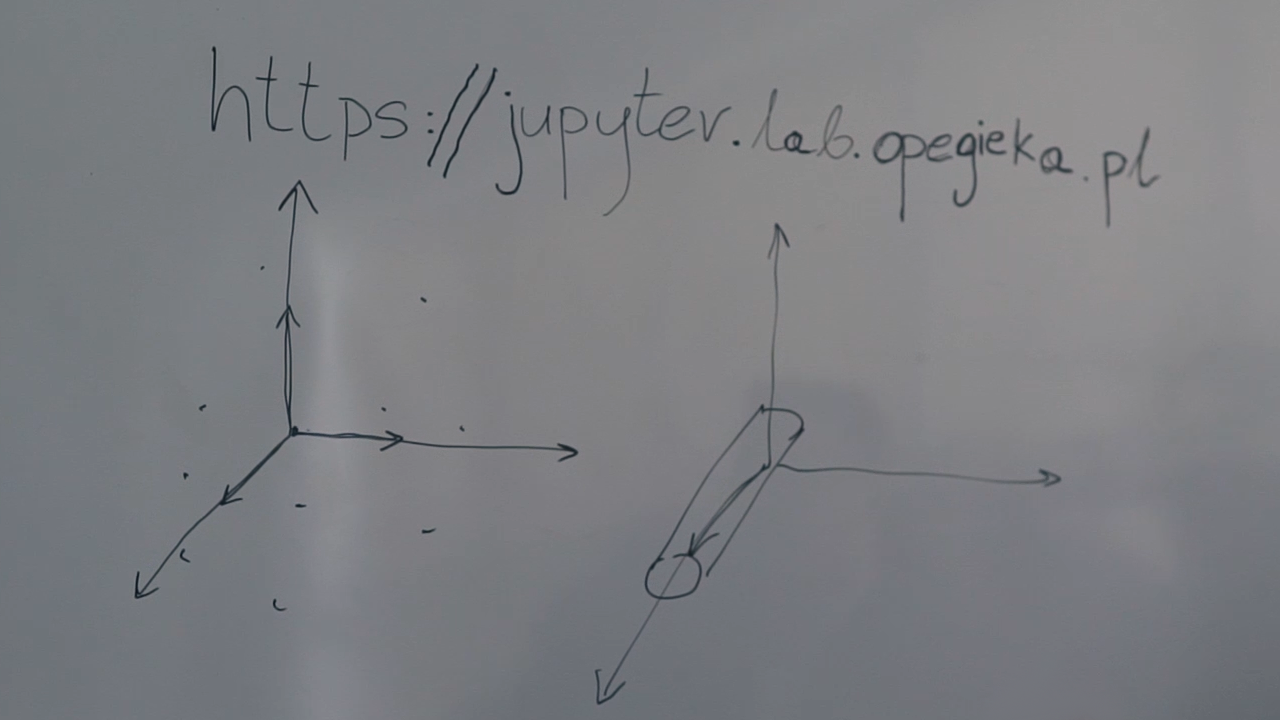 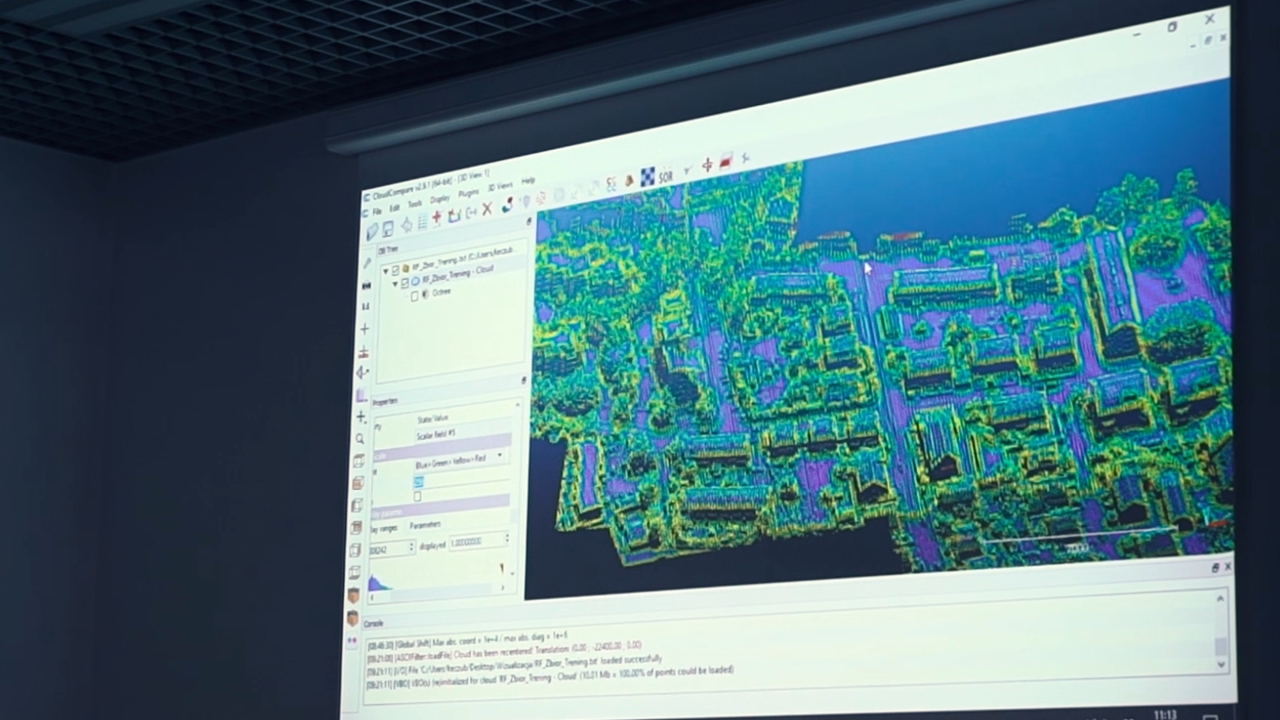 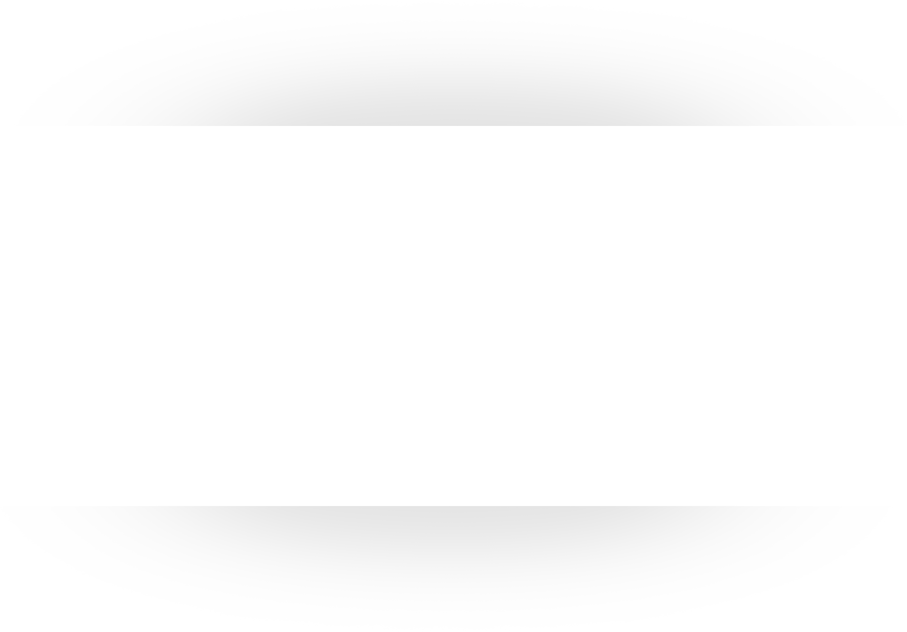 The approach applied in machine learning to solve spatial-related problems was presented within the framework of the theoretical part. The data used in geoinformatics based on the examples of the projects previously executed by the company was thoroughly described. The random forest algorithm was explained. The methods of statistical evaluation of model efficiency were presented.

The practical part of the workshop session involved presenting the method of point cloud classification by means of extracting geometric features by the random forest algorithm and the method of classifying aerial images by means of AdaBoost algorithm. Subsequently, particular components of perceptron and convolutional neural network were depicted. The working principle of the issues related to operation of neural networks, such as the backpropagation algorithm, optimisation algorithms and function convolution, was described. Additionally, the basic techniques which support teaching (deployment) of deep machine learning models were presented. The last phase of the theoretical part consisted in presenting the most popular neural network architectures.

Training provided within the framework of the FabSpace 2.0 Project

How is machine learning used in geoinformatics?